Amazing Facts Everyone Should Know About Restaurants 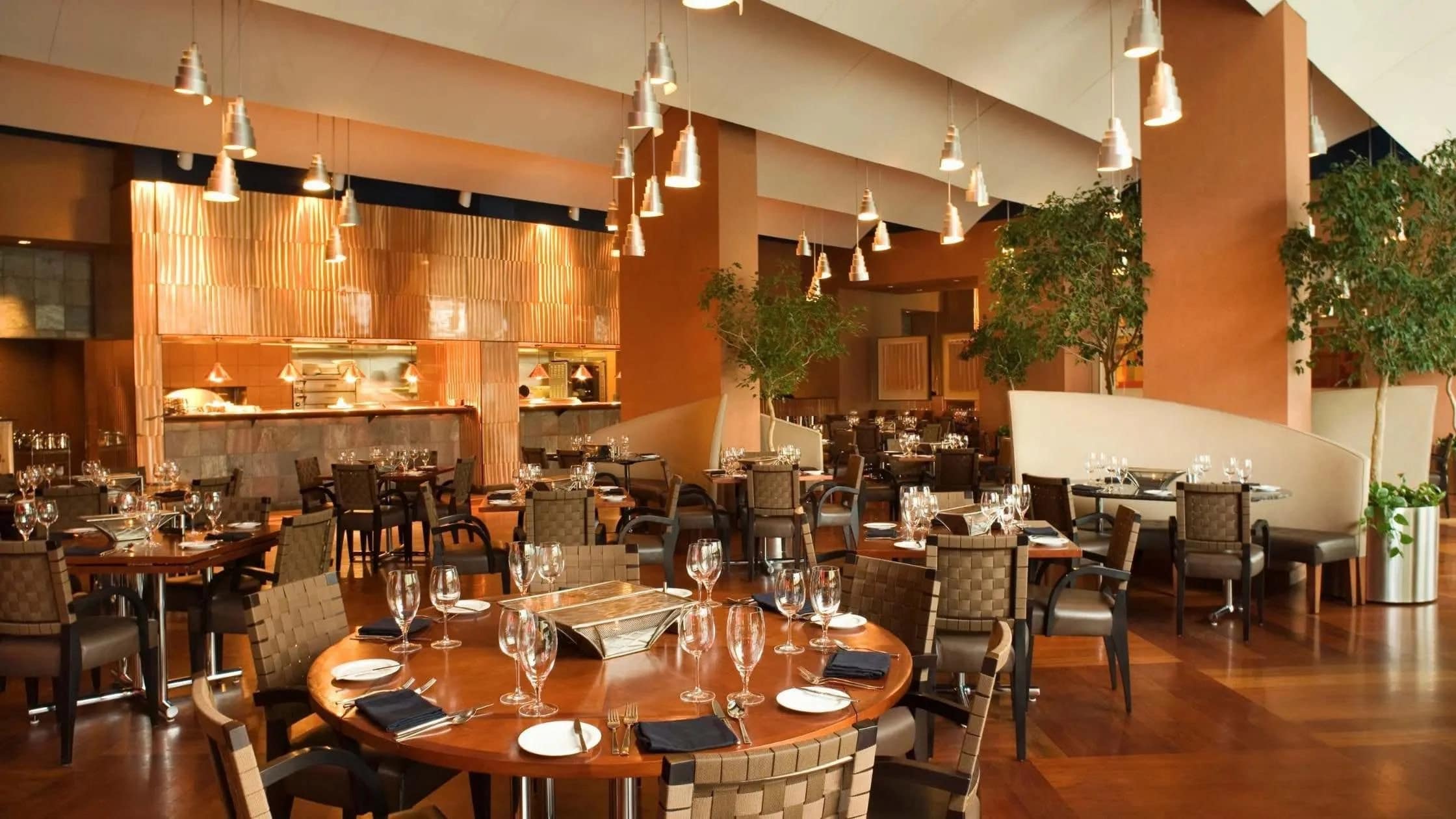 Amazing Facts Everyone Should Know About Restaurants

Restaurants have become our life’s integral part. A place where people go to enjoy the time and to eat their favorite food. There are many famous Thai Vietnamese restaurants in Hong Kong where you can enjoy your lunch or dinner with your family, friends or loved ones. So, here we are talking about some facts about restaurants.

Do you know where the largest restaurant in the world is located?

How about the oldest one?

Which is the largest restaurant?

Any Guess about best restaurants?

Is“Restaurant” is a French Term

This word is derived from the French verb “restaurer” which means to restore and that way it becomes a popular place where people eat food used to call it restaurant. 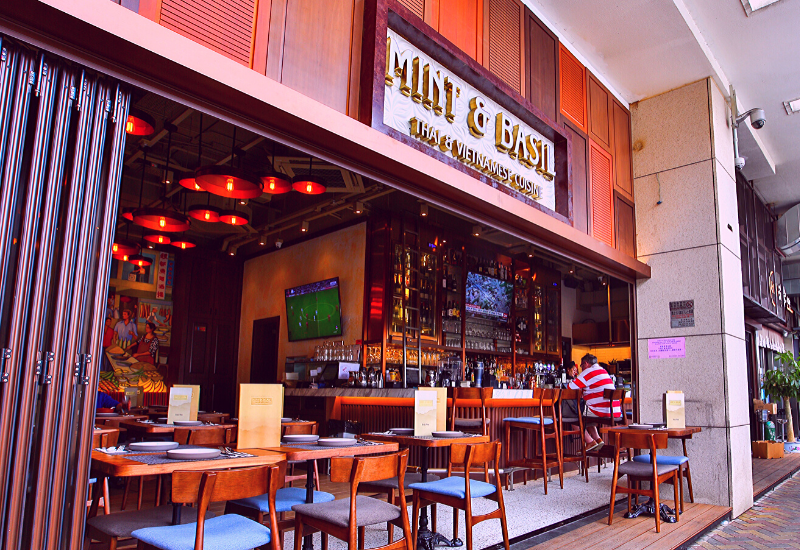 Who invented the fine dining?

The French Revolution invented fine dining. After the French aristocracy collapsed,their chef’s found themselves jobless and for this they decided to open up their own eatery and offer meals to the public. Eventually, the French style of dining got recognized by the people and spread throughout the Atlantic and in Great Britain.

The Bawabet Dimashq Restaurant which has 580,000 square foot dining area and has 6014 seats to enjoy the meal. This huge restaurant is located in Damascus, Syria.

How much do you know about restaurants? (According to Sources)

Mother’s Day is the most profitable and busiest day of the restaurant.Those are some interesting facts about some best restaurants. But undoubtedly restaurants became a very essential part of our life. In today’s life we all prefer going out, be it any function like Anniversary, birthday, kitty party. Restaurants have become part of our every Celebrations.