Thai vs Chinese Food: Which is Considered to Be Healthier - Mint & Basil 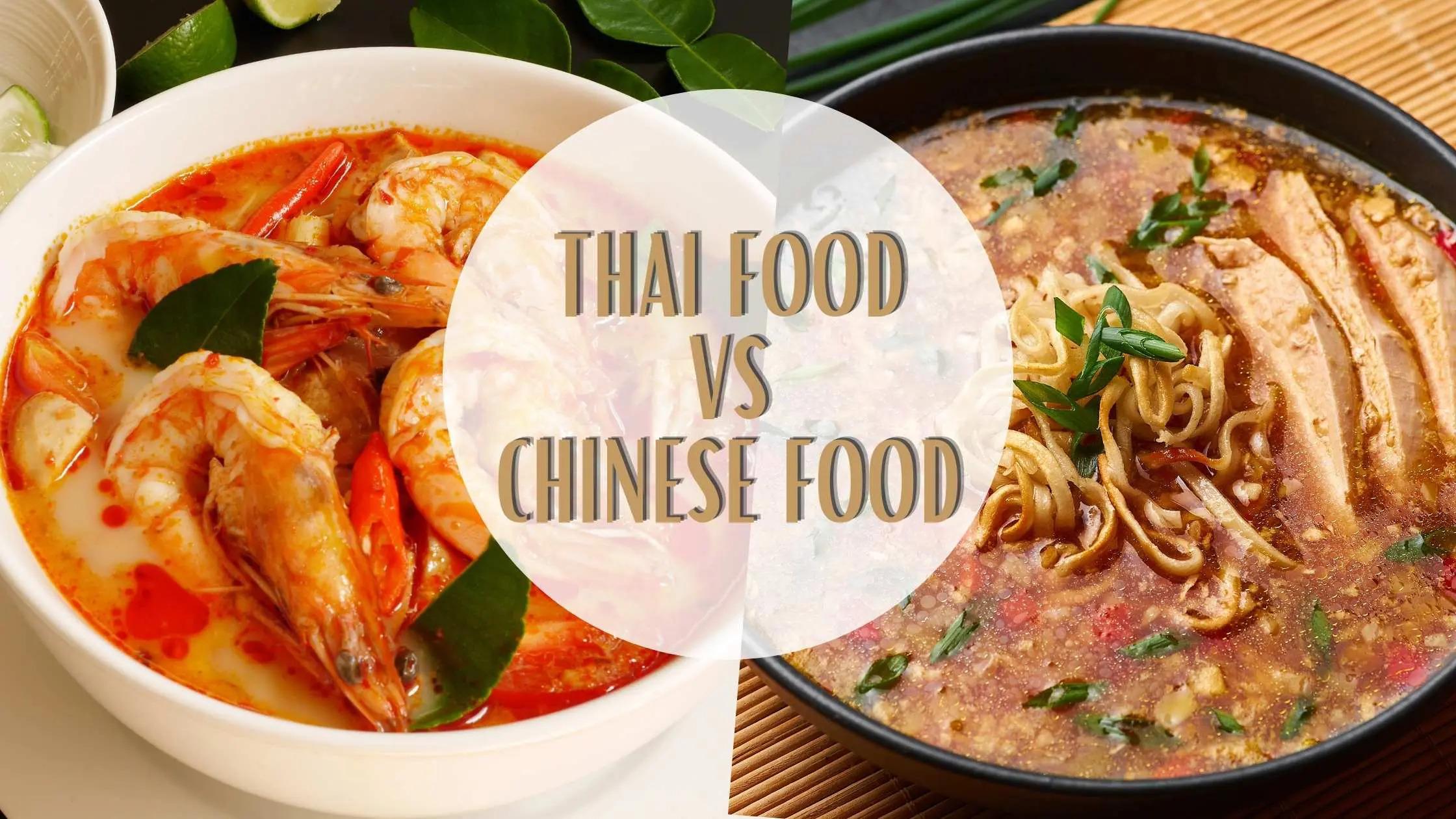 Thai Food VS Chinese Food: Which is considered to be healthier?

From curry chicken to sautéed noodles, from roasted duck to Tom Yum soup, each Asian cuisine offers its own codes and flavors. It is sometimes difficult to perceive the differences because some restaurants do not hesitate to mix Chinese or Thai dishes. For example, shrimp fritters or spring rolls are not Chinese but actually come from Vietnam.

Stir-fried noodles, manchow soup, chicken curry, dim sum…If we like these oriental cuisines, we sometimes have a hard time determining the specificities of each cuisine. Some of these tastes are familiar to us, while others are not. Chinese or Thai – how to recognize them?

Although most of the people think of them as the same, Thai cuisine and Chinese cuisine are completely different due to the difference in regional and cultural style.

Spicy, salt, sweet, and sour are combined in each preparation, where chicken and pork stand out, with noodles and rice. Curry, coriander, peppers, soy sauce, vegetables, and coconut milk are some of the ingredients that transform these basic products. Among them, stands out the Pad Thai, the stir-fry of noodles with fish sauce and tamarind paste. Believe it or not, it is a recipe that is no more than 60 years old and loved by the majority of Thai lovers. 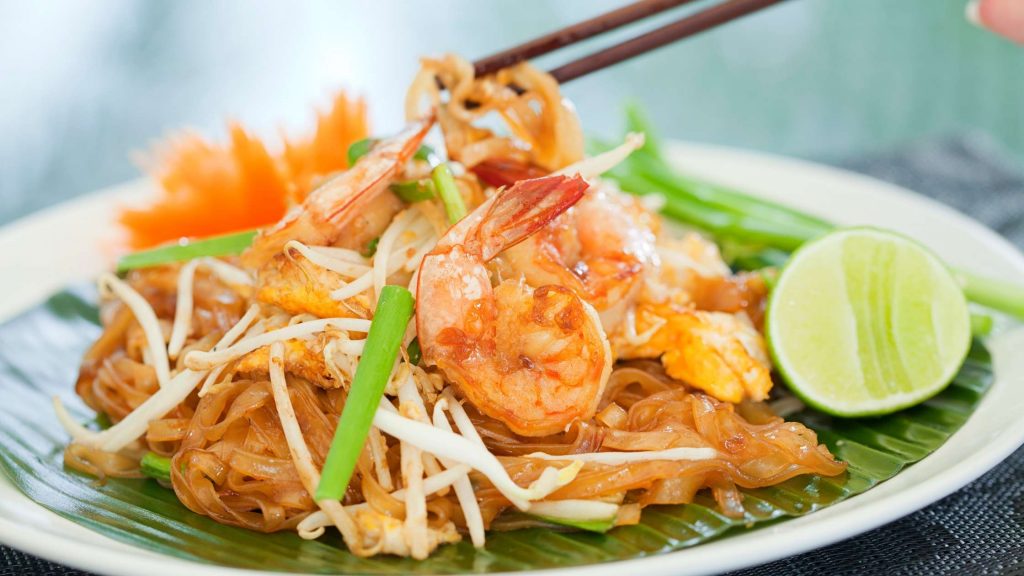 Thai cuisine is a bit like Chinese cuisine but also inspired from Indian and Burmese cuisine. On the other hand, they are known to be extremely spicy, whereas in fact, they are cooked with different kind of flavors. The ingredients used are of health benefits, and thus Thai cuisine is considered to be healthier than Chinese.

You can eat Thai dishes that are as healthy as they are recommended and surprise your palate.

Chinese cuisine is certainly the most famous Asian cuisine par excellence. In China, a meal must be balanced according to yin and yang but also according to consistencies, colors, and flavors. Dishes are not always healthy, rather fatty, even where the balance between Yin and Yang must be found. Yin, represents “female” foods, such as fruits and vegetables, and Yang rather designates “male” foods, such as meat, fried foods, and spices. As regards the ingredients used: peanuts, garlic, soy sauce, or tofu remain the main components of Chinese cuisine. 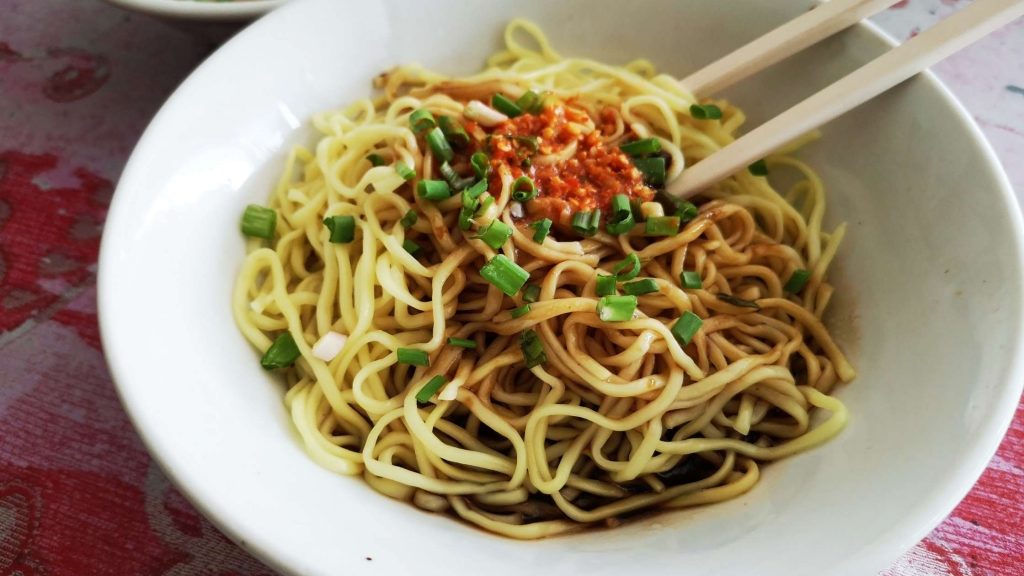 Among the typical dishes and foods, we find tofu, pancakes, and steamed bread with wheat flour, roasted duck, sesame, Chinese dumplings as most popular.

The Chinese cuisine provided the use of chopsticks and soy sauce. It is exciting to know that due to the Buddhist religion, it was vegetarian until the 19th century, but then it began to incorporate ingredients such as meat or fish.

Difference between Thai and Chinese food

In terms of taste, neither Chinese nor Thai food will disappoint you as they both taste amazing. While the specialties of Thai food constitute mostly non-vegetarian ingredients, Chinese food offers ample vegetarian food options. Moreover, there are customizations available for both the kinds of Asian cuisines, so you can choose as per your taste. 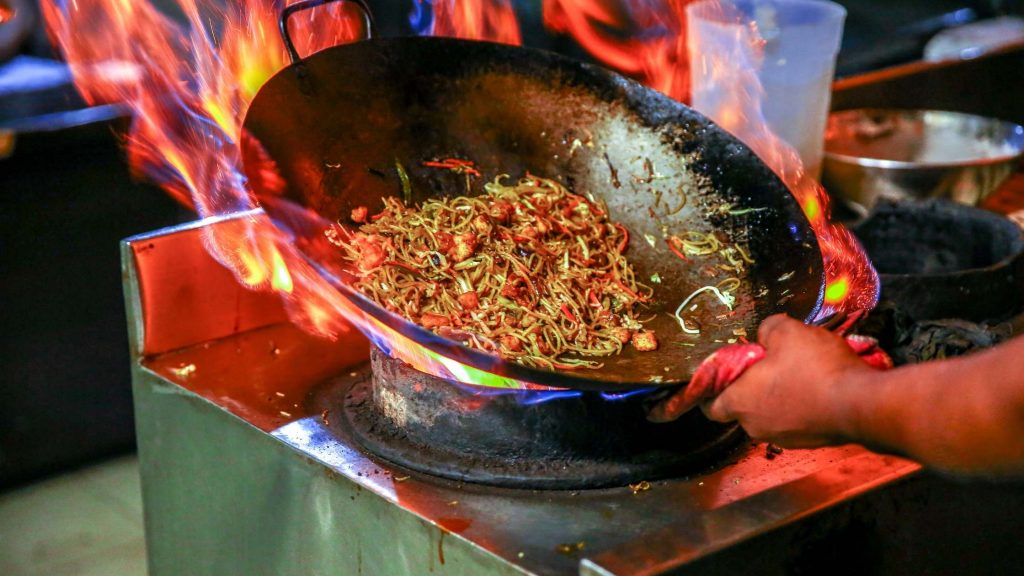 The use of different ingredients and the commitment to explore the different taste nuances allow you to enjoy each bite in a big way, achieving an unforgettable taste experience in both.

Meanwhile, Thai food is influenced by the balance between flavors. In general, each dish must have a spicy touch, a sweet one, a bitter one, and a salty one. On the other hand, Chinese food is more oily and portrays the mixed of salt flavors.

It is not true that all Thai food is extremely spicy. However, in the race of Thai vs Chinese food, thanks to characteristics of Thai food, it is much healthier due to the beneficial effects of these ingredients on the digestive and respiratory system. 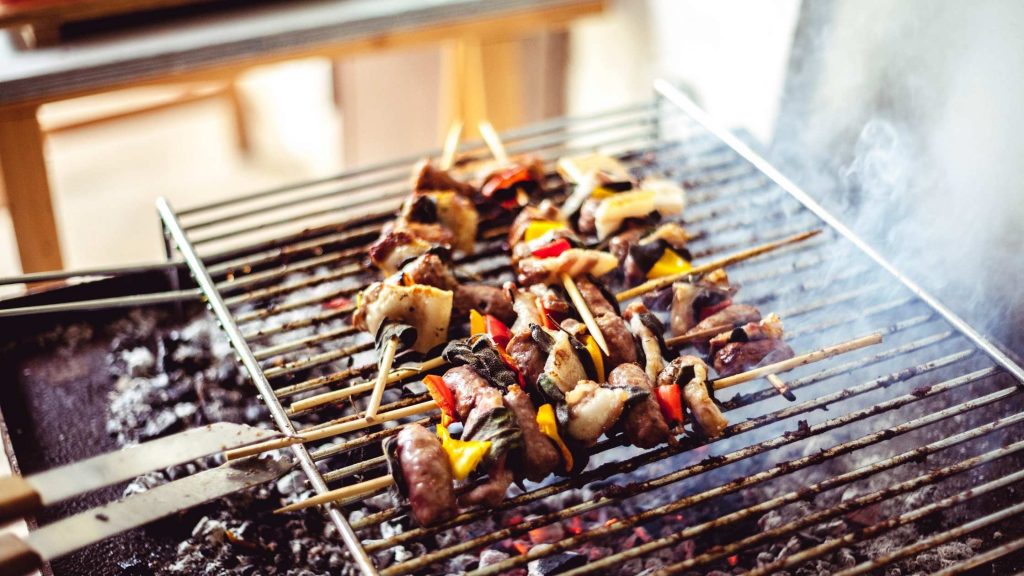 Another difference between Chinese and Thai food is the total absence of nuts in the first. It is common in the second food type to use grated cashews or peanuts to give a different and very personal touch to each dish.

Thai food is undoubtedly healthier than Chinese, as it contains ingredients that have health benefits. While the gastronomy of Chinese food mostly constitutes fried food and multiple sauces, Thai food contains protein rich ingredients and fish sauce, which is good for health. 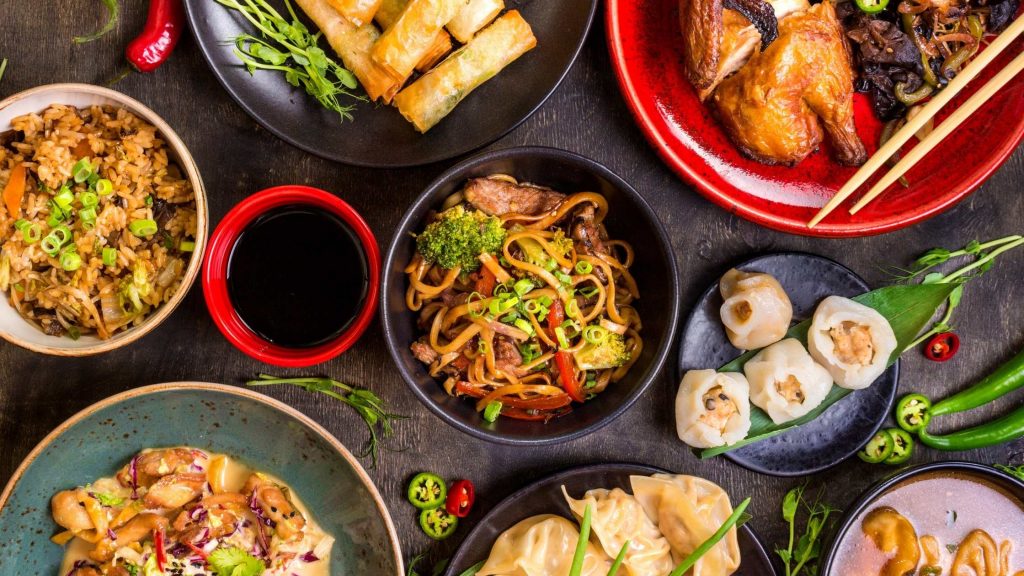 After knowing the differences, we have already concluded that when it comes to Thai vs Chinese food, Thai is healthier than second one. Now, you must have decided which kind of cuisine are you going to try next. Isn’t it? If you are craving to try the most palatable Thai food cuisines, then visit Mint & Basil in Tung Chung and be ready to fall in love with its taste and benefits.