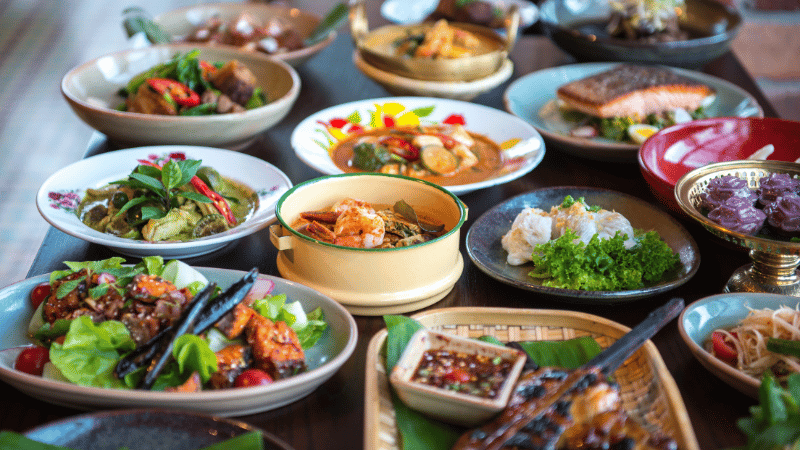 The weekend is on its way and you must be bored of mundane Mondays!osh. You must also be wondering how to make the weekend special and keep up the vibe for Monday. If your mind is occupied with such questions, let us tell you the answer and it is having Asian food. There are many Asian cuisines such as Thai, Chinese, Japanese, and Vietnamese. But finding a difference between Thai and Vietnamese may become difficult. So, to help you out and limit your choice, this is the right place you have landed in.

Difference Between Thai and Vietnamese Food

You can find many differences by watching the most famous dishes of each cuisine. One of the most widespread Thai dishes is pad Thai. Pad Thai is made with stir-fried rice noodle. Our pad Thai at Mint and Basil is some of the best Thai food in Hong Kong. Other popular Thai dishes are green curries and tom yum, which is a savory chicken and shrimp soup.

The most favored Vietnamese dish is pho. Pho is a broth-based soup with rice noodles, meat, and a combination of herbs. The French influence is shown in the famous banh mi sandwich. Banh mi is a flaky baguette sandwich with pork and pickled vegetables. While both often use fresh vegetables, Thai food usually prefers stir-fried vegetables while Vietnamese food most often uses fresh cut raw vegetables. 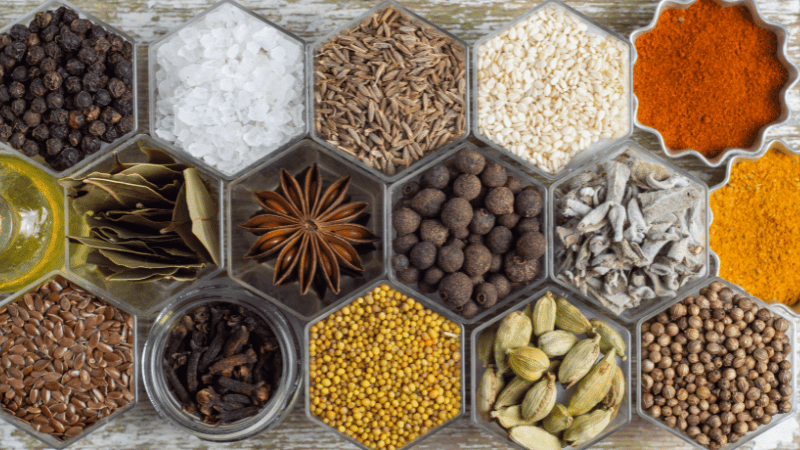 The use of spices is not the same in both cuisines. Spices are added individually by the person eating Vietnamese food. But with Thai food, spices are added in the cooking process, although can be added more as per liking.

In references to spiciness, Thai food is typically spicier than Vietnamese food. Since you add the spice yourself to Vietnamese food, you could leave it out completely.

But with Thai food, chilli pepper is often used, and the spice is combined in the dish while cooking. If spicy food isn’t your forte then you can always customize your preferred spice level on your order.

Another taste dissimilarity is acidity. While both Thai and Vietnamese food use sweet and hot flavors, Thai cuisine consists more acidity than Vietnamese food.

Thai and Vietnamese are identical with using rice, noodles, garlic, ginger, and fresh contemporary herbs such as cilantro and basil. Yet, Vietnamese food is softer and milder. The French domain of Vietnam has added ingredients such as potatoes, asparagus and baguettes to emphasize the differences further.

All types of Asian food share certain resemblances in ingredients and savors, such as:

But there’s great value more to know about these incredible cuisines; not only to know how they differ, but which is more pungent. It’s also really interesting to note how both cuisines resemble to Chinese food. So, let’s dig in!

Thai food usually contains overflowing amounts of spicy chili peppers. You’ll only periodically find hot peppers in Vietnamese food. Vietnamese cuisine is regarded one of the healthiest in the world, while Thai food is believed to be the tangiest.

Peanuts are very commonly used in both cuisines.

If you have peanut allergies, that can be a problem for you to order anything from both cuisines. But there are certain dishes you can order to avoid peanuts or you can ask the chef not to use them!

How did French food influence Vietnam?

The preface of French culture, along with French cuisine, changed the look of Vietnamese food forever with the introduction of baguettes as well as the French custom of making rich homemade goods as used in pho. In fact, the big differences between Vietnamese and Thai food come into play when you view the French occupation of Vietnam.

Is Pho Vietnamese or Thai?

Pho is a Vietnamese noodle soup. It generally consists of some protein in the form of chicken, steak, pork or shrimp. It’s enunciated like “fuh”. 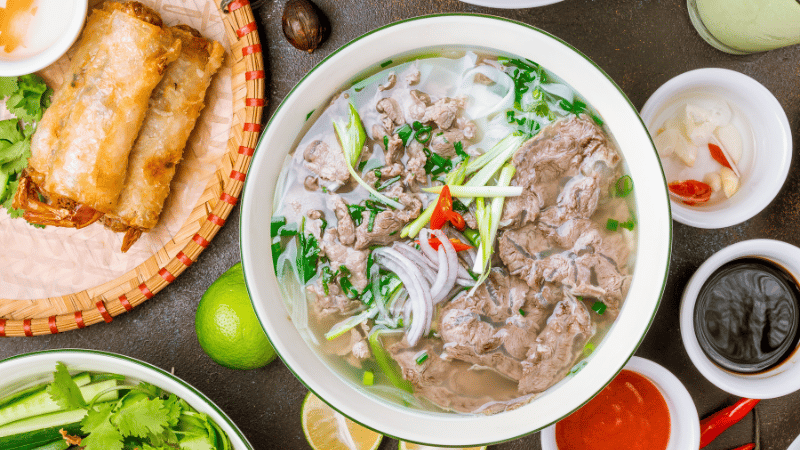 Classic pho is made with thin rice noodles and a broth cooked with beef stock and a mixture of spices. There are numerous variations of pho, the most common being pho nam, which derives from Southern Vietnam. Pho bac, from Northern Vietnam, is believed to be the authentic pho.

Pho is known as the national dish of Vietnam.

Though the chronology of pho itself is shady, it is widely agreed that it started in the late 1880s, during the French colonization of Vietnam. It is even believed that the word “pho” is emanated from the French “feu.”

This indicates that pho could be an adaption of the French soup “pot au feu,” which is a French beef stew. Now you have understood all major differences between Thai and Vietnamese food you must have made your mind on what to order!

We serve both cuisines with unique, finger-licking flavors!