Finger Licking Indian Food: Where to Eat The Chicken Tikka in Hong Kong 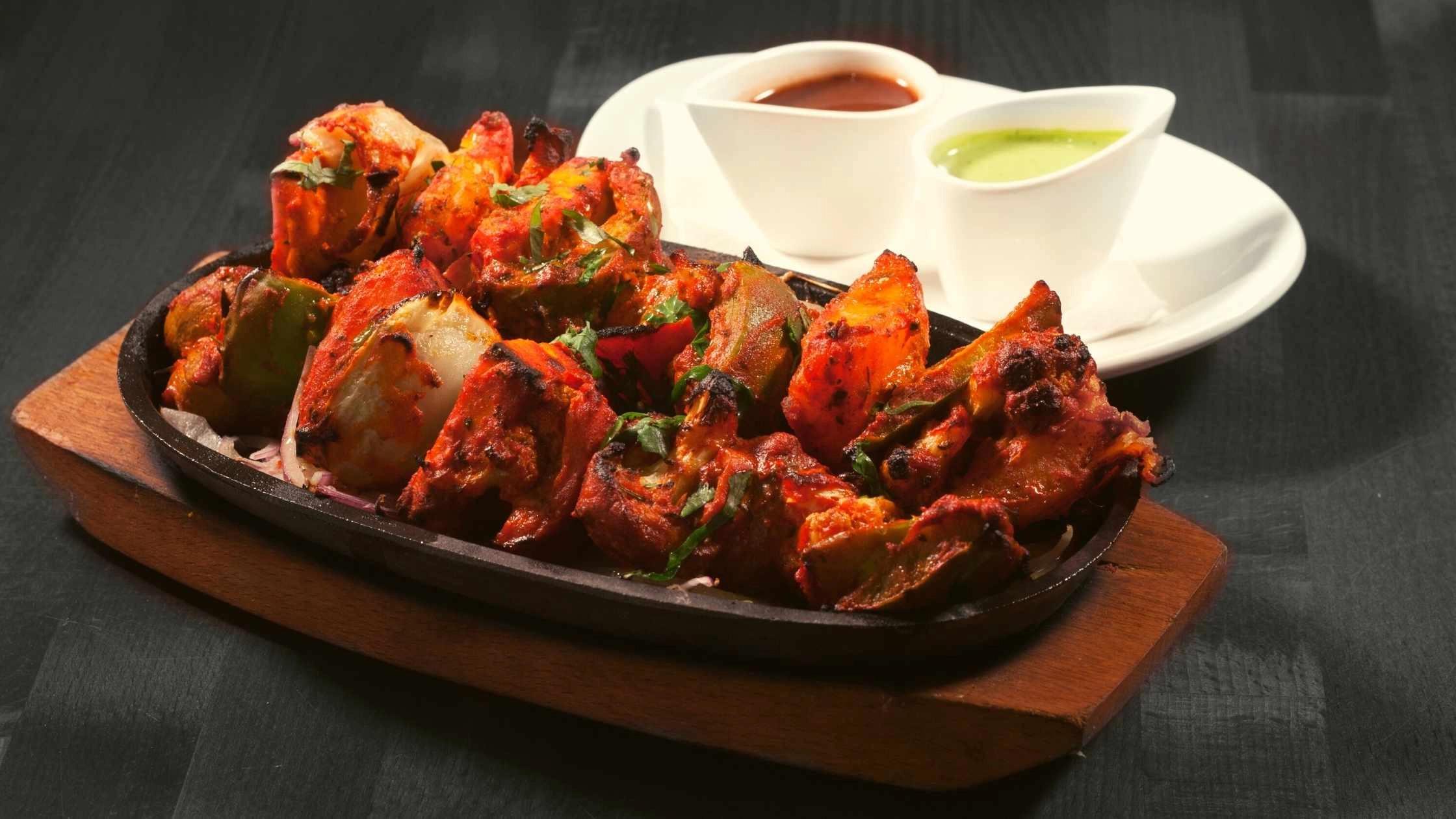 YouA dish that has crossed the borders of half the world, delighting palates with its aromas, colors, and flavors. Try a tasty and very spicy chicken Tikka, to serve with rice, in sauce, or simply cooked on the grill!

Chicken tikka comes on a skewer spiked with marinated chicken in a yogurt sauce and a mixture of Indian spices then grilled in tandoor. A tomato sauce decorated with fresh cream and a mixture of spices, in which the pieces of cooked chicken are added to make a masala version of it.

A perfect illustration of Indian flavors, chicken tikka, is a classic dish with multiple flavors. Adopted by gourmets around the world, it is a delight for spice lovers.

However, this specialty has been and is the subject of mysteries and controversy for quite some time regarding its origins. In this mystery, even the former British foreign minister joined in recognizing the Tikka Masala version back in 2001 as a “British national dish.”

Knowing and tasting the Chicken Tikka

Before talking about its history and origin, we are going to introduce the Chicken Tikka for those who do not know it. This is one of the most requested and acclaimed dishes not only in India but in any Indian restaurant around the world. 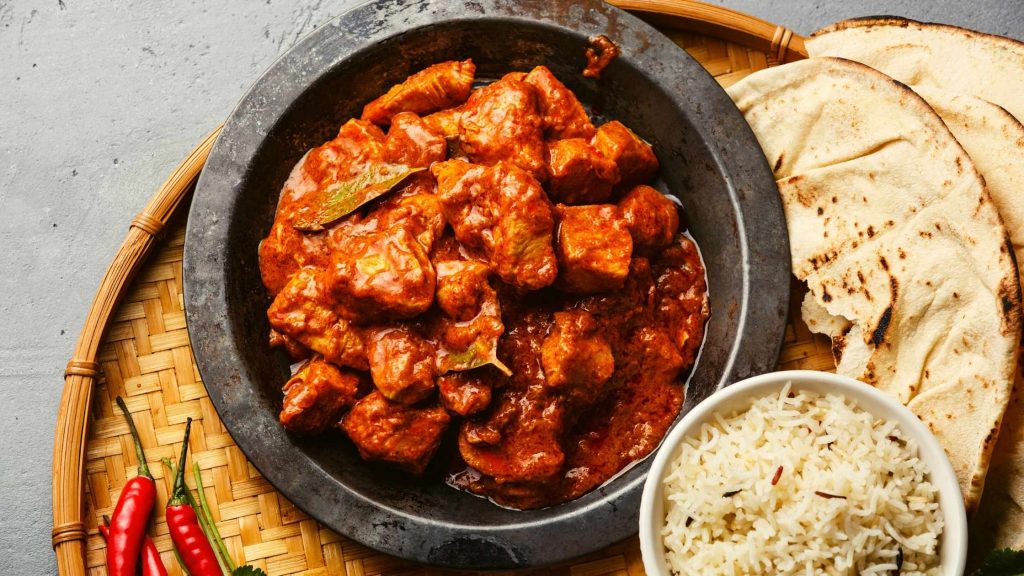 However, is there an exact recipe for Chicken Tikka? The answer is relative and closer to no since the spices, and the way of cooking it varies a lot depending on each chef.

It seems strange that a star dish in Indian restaurants around the world is considered a British dish, but let’s know the history. A story where fiction and reality mix, giving rise to a legend that is part of the charm and appeal of this tasty dish.

The history and mystery 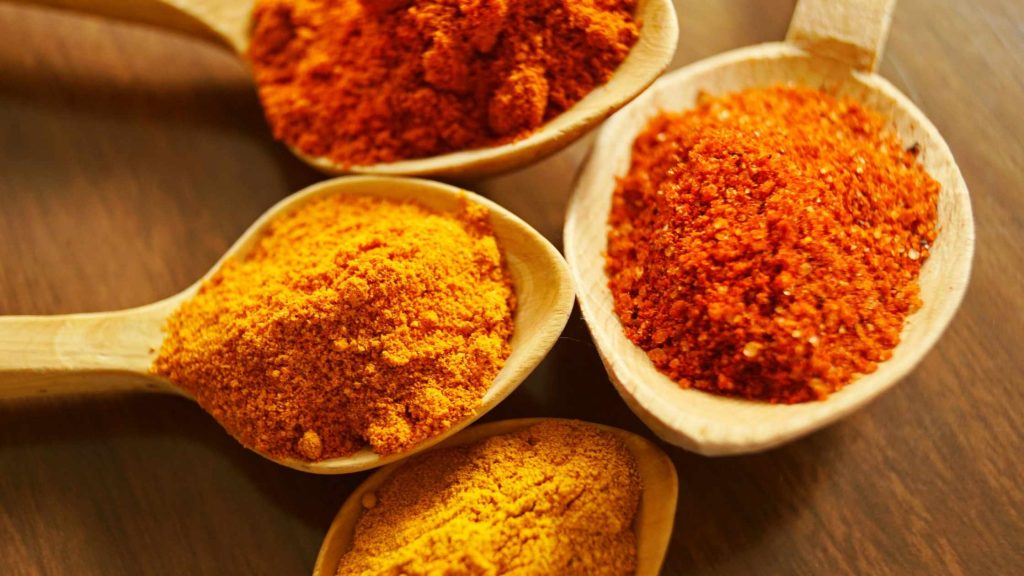 Chicken tikka and chicken tikka masala is on every Indian restaurant menu. Its origin is, however, uncertain. An English politician once called it ‘the UK’s true national dish’. It would have been invented in the 60s in Glasgow for a customer who found his chicken too dry. A specific sauce based on yogurt and spices would have remedied this. Another theory gives rise to it at the time of British colonization. Chicken tikka masala has been inspired by a recipe for butter chicken, a specialty of Punjab. Anyhow, it is now eaten all over the world and is a delight for all palates. This dish with typically Indian accents is a must to discover and taste without moderation.

The components of THIS DISH

A perfectly balanced combination of sweetness and strength, this Indian dish is based on a subtle balance. It is composed of pieces (tikka in Indian) of meat and masala which is a mixture of spices. The recipes for this dish have many variations. The basis is the chicken, grilled with a mixture of aromatics and herbs. The smooth and creamy side of the preparation is obtained by adding yogurt during marination. The sauce is made with tomatoes, onions, crushed garlic, and a few mustard seeds. The spice blend does not include traditional curry. It incorporates cinnamon, cardamom, and other flavors. The pretty red color of the preparation comes out as a part of preparation.

Made up mainly of chicken, this main course is particularly healthy. Lean in calories; it is very rich in flavor. Chicken Tikka Masala can be enjoyed with naturally flavored roti. When taking as a starter, you can enjoy this dish with a complementary sauce and a drink. You can consume each drop of sauce with delight. Variations of this recipe incorporate coconut milk or cream. The roundness thus brought to the dish softens the taste of the spices. Cilantro, ginger, and other herbs provide the best flavor chicken. Perfectly simmered when cooking tikka masala, this dish is a delight for all gourmets. Deciding to eat a chicken tikka promises a good time of fun to come.

Where To Eat The Best Chicken Tikka? 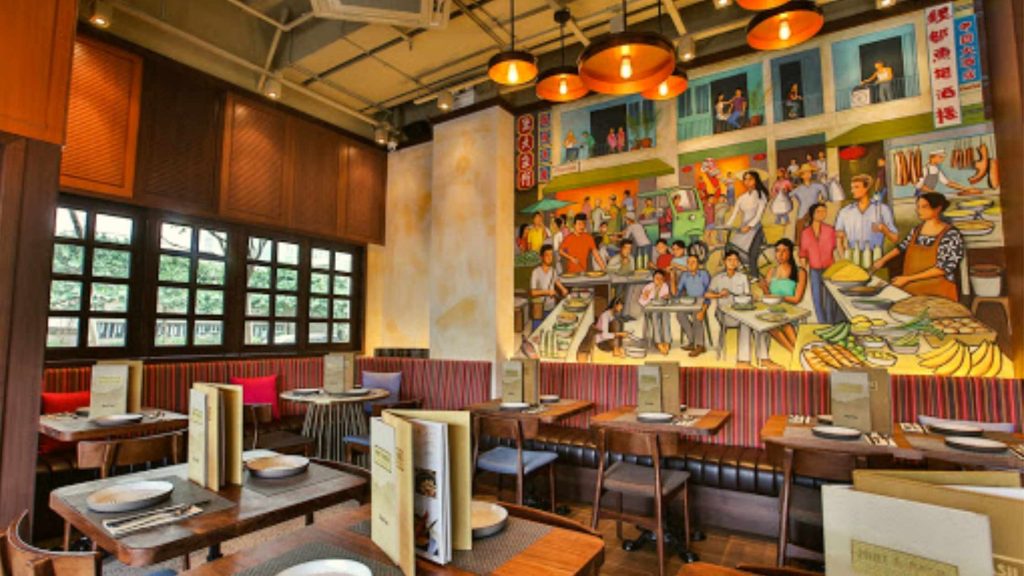 Mint & Basil serves the best kind of chicken tikka. We have our great chicken Tikka, a marvel of the kitchen that you are sure to enjoy. It tastes perfect to serve with sauce or butter naan, a very typical Indian wheat flour bread. Whether you are a fan of spices or not, try a tasty Chicken Tikka spiced up just right, without being too spicy! Based on chicken marinated in a milk or yogurt sauce.

You will enjoy it for the first time you try at Mint & Basil and remember the taste. Book your table now to fulfill your craving for trying the best of chicken tikka in Hong Kong.